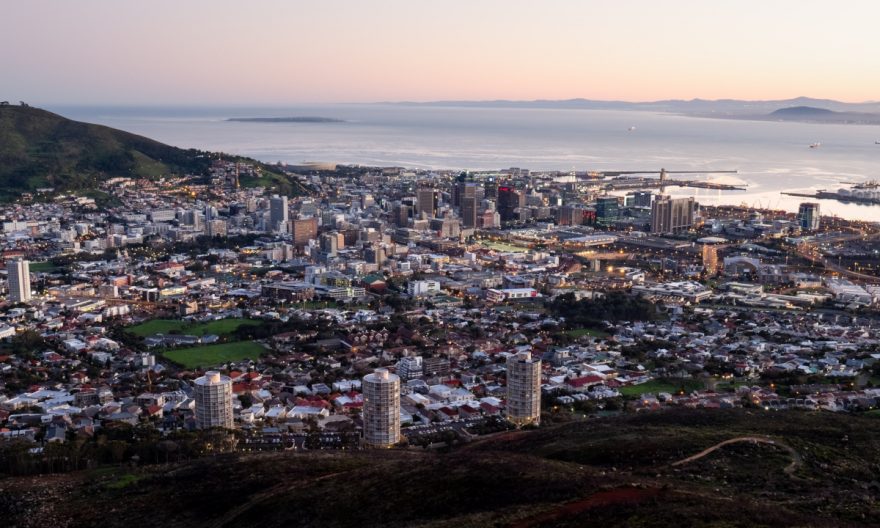 Uber and Bolt (formerly Taxify) have been locked in stiff battle in the app-based taxi-hailing market in Africa. While Uber has been the industry leader and early entrant in Africa, Taxify has been giving it a run for its money with its service and aggressive pricing. The key features of Uber and Taxify in the African market are summarized below:

Uber has been the pioneer in mobile applications for hiring of taxis. Its application has evolved over time and provides number of options ranging from UberX which is the cheapest offering to UberSUV which is the most premium offering. They have also added the Uber Eats which has cluttered the application layout. Taxify’s mobile application is also quite similar to Uber but is it’s a lot simpler. You can order a ride, get the fare ride estimate, track your ride, and also message your driver after booking the ride.

Uber is the market leader in app-based taxi-hailing service industry and has the better coverage and number of drivers in the African market. However, Bolt (formerly Taxify) has been fast catching up with Uber in terms of coverage and now serves most of the major cities in the African continent. It sees Africa as a major market and plans to grow its business by at least 10-times to overtake Uber.

Bolt (formerly Taxify) is revolutionizing the taxi-hailing industry by paying one of the highest driver payouts. It charges a commission of 15% from the drivers which is much lower than the 25-30% generally charged by Uber. This means increased earnings for the drivers and they also don’t have to wander far away for finding riders. The higher driver payouts also help to cut down the fares for the drivers. Taxify has been able to create a win-win scenario in the industry by benefiting both the drivers and the riders, which has been a major growth leverage for it over Uber in the African market.

The offerings of Uber and Taxify in Africa are very similar. Choosing one service over the other is a matter of individual preferences due to similarity of their services. However, Bolt (formerly Taxify) provides you a better value for money due to lower pricing compared to Uber in Africa.